Tolsma Tanks is a major player in the field of steel tank construction in the Netherlands and in many other countries too. The characteristic rectangular EnergyTender + tanks are becoming a familiar phenomenon.

It is mainly large international users and rental companies who are still responsible for foreign sales, but it is now clear that Tolsma Tanks’ tank concepts also meet the needs of other customers. That is why contacts have been made with new foreign partners who will represent the Dutch brand in various European countries.

In connection with this, a large part of the very extensive Tolsma website has been converted to the three modern languages. For our international customers from the Netherlands and our independent customers and dealers throughout Europe.

The EnergyTender + and the new series of ADR tanks are just as distinctive and striking on foreign markets as they are in the Netherlands. Tolsma Tanks now still produces a majority for the home market, but it is expected that the roles will be reversed in the short term and the foreign market will claim a big share of sales.

The production of the international websites was a major project that was realized with joint efforts by, among others, the translators of Language Lab in Amsterdam and the website builders of Inventus in Hengelo. 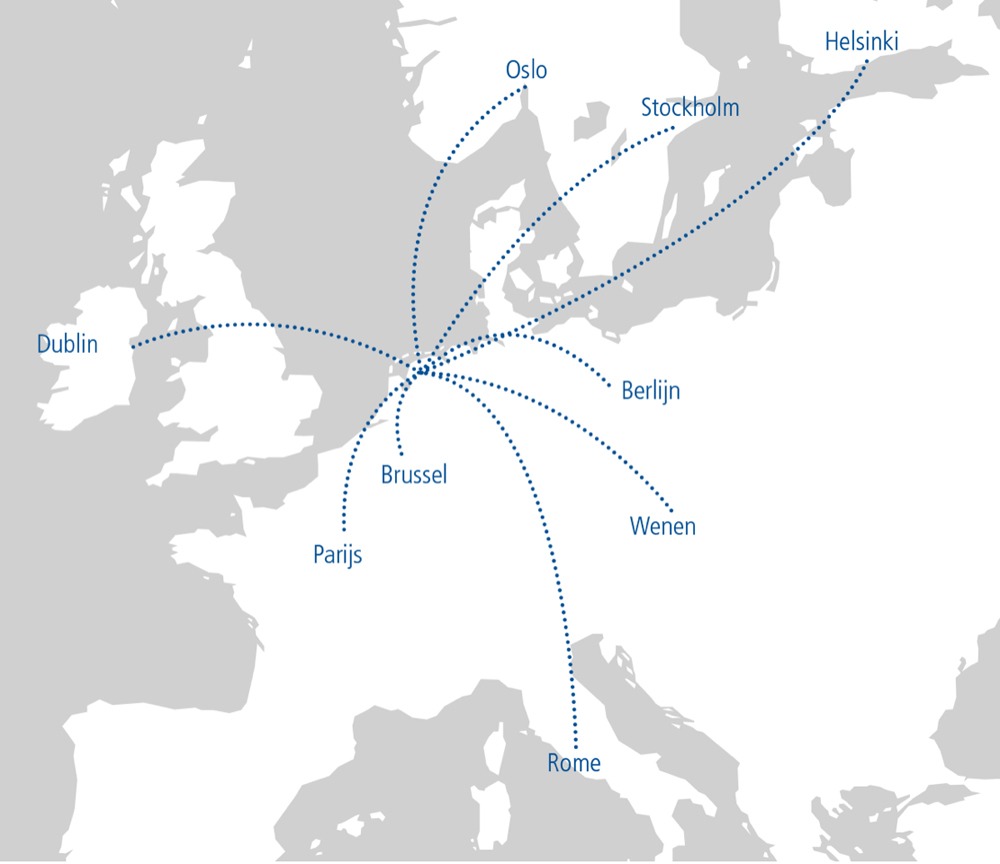